This month we will be having a presentation from H Hatfield, as well as aÂ new venue so please share thisÂ announcementÂ with people you know who are coming.Â  It will be at Needle.com at 7:00 PM tomorrow (April 18th) and then we'll be meeting at Applebees in Draper for the after-party.

At some point in any successful web(site|app)'s lifetime, you have to tackle scaling. The first hurdle is having a separate box for your database—going from 1 box to 2 (This is where a lot of sites start these days). The next hurdle is significantly higher. It involves having load balanced web/app servers, a master and a slave database and a caching server. The focus will be on a traditional LAMP stack, but the principles are fairly universal.

Since H didn't give me his Bio, I'll give it for him! H is the Director of Development for Deseret Digital Media on the Marketplace team. He oversees many of KSL.com's sites such as KSL Deals, KSL Jobs, KSL Local, Utah.com, and several others. Yes, his whole first name is spelt with a single character, "H", and he is normally sleep deprived with his two twin babies at home. He is also a pretty good guy. :)

We'd like to thank Vivint for hosting us while we wereÂ in-between venues and new presidents, however we did receive a lot of people asking if we could move it back to the other side of the point of the mountain. We have found the new venue for the rest of the year at Needle.com. The great thing is it is in the same building complex as last year's venue, C7. Here is the new address (and map if you like): 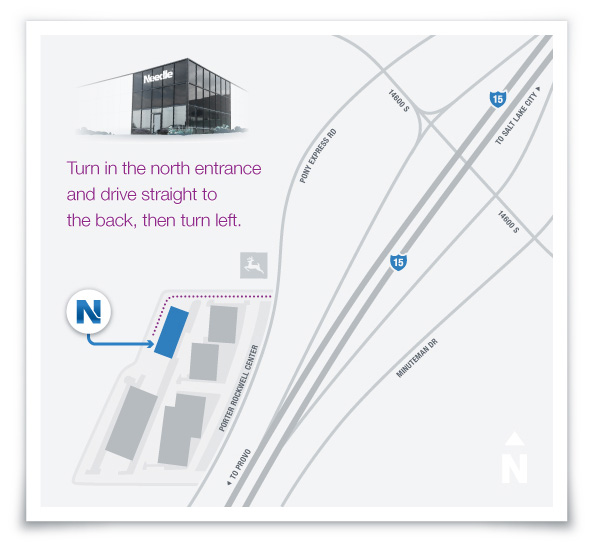